Every year we ask our readers to nominate their favourite book and choose from our shortlist.

Thank you for all of your nominations, now is the time to vote!

Please vote for your winner from the 6 finalists below. Voting forms are also available in branches.

Voting closes 31 December 2022 and the winner will be announced in the early New Year.

Here are our 6 shortlisted titles.

One hundred years of Lenni and Margot by Marianne Cronin

Life is short. No-one knows that better than seventeen-year-old Lenni. But as she is about to learn, it's not only what you make of life that matters, but who you share it with.

Dodging doctor's orders, she joins an art class where she bumps into fellow patient Margot, a rebel-hearted eighty-three-year-old from the next ward. Their bond is instant as they realize that together they have lived an astonishing one hundred years.

To celebrate their shared century, they decide to paint their life stories: of growing old and staying young, of giving joy, of receiving kindness, of losing love, of finding the person who is everything.

As their friendship deepens, it becomes vividly clear that life is not done with Lenni and Margot yet.

An extraordinary friendship. A lifetime of stories. Their last one begins here.

Girl, woman, other by Bernardine Evaristo

From Newcastle to Cornwall, from the birth of the twentieth century to the teens of the twenty-first, Girl, Woman, Other follows a cast of twelve characters on their personal journeys through this country and the last hundred years. They're each looking for something - a shared past, an unexpected future, a place to call home, somewhere to fit in, a lover, a missed mother, a lost father, even just a touch of hope . . .

Lessons in chemistry by Bonnie Garmus

But it's the early 1960s and her all-male team at Hastings Research Institute take a very unscientific view of equality. Except for one: Calvin Evans, the lonely, brilliant, Nobel-prize nominated grudge-holder who falls in love with - of all things - her mind. True chemistry results.

Like science, life is unpredictable. Which is why a few years later, Elizabeth Zott finds herself not only a single mother, but the reluctant star of America's most beloved cooking show, Supper at Six. Elizabeth's unusual approach to cooking ('combine one tablespoon acetic acid with a pinch of sodium chloride') proves revolutionary. But as her following grows, not everyone is happy. Because as it turns out, Elizabeth Zott isn't just teaching women to cook. She's daring them to change the status quo.

The Dark Angel by Elly Griffiths

Dr Ruth Galloway is flattered when she receives a letter from Italian archaeologist Dr Angelo Morelli, asking for her help. He's discovered a group of bones in a tiny hilltop village near Rome but doesn't know what to make of them. It's years since Ruth has had a holiday, and even a working holiday to Italy is very welcome!

So Ruth travels to Castello degli Angeli, accompanied by her daughter Kate and friend Shona. In the town she finds a baffling Roman mystery and a dark secret involving the war years and the Resistance. To her amazement she also soon finds Harry Nelson, with Cathbad in tow. But there is no time to overcome their mutual shock - the ancient bones spark a modern murder, and Ruth must discover what secrets there are in Castello degli Angeli that someone would kill to protect.

Women don't owe you pretty by Florence Given

Women Don't Owe You Pretty is the ultimate book for anyone who wants to challenge the out-dated narratives supplied to us by the patriarchy.

Through Florence's story you will learn how to protect your energy, discover that you are the love of your own life, and realise that today is a wonderful day to dump them.

Florence Given is here to remind you that you owe men nothing, least of all pretty.

It ends with us by Colleen Hoover

Lily hasn’t always had it easy, but that’s never stopped her from working hard for the life she wants. She’s come a long way from the small town where she grew up—she graduated from college, moved to Boston, and started her own business. And when she feels a spark with a gorgeous neurosurgeon named Ryle Kincaid, everything in Lily’s life seems too good to be true.

Ryle is assertive, stubborn, maybe even a little arrogant. He’s also sensitive, brilliant, and has a total soft spot for Lily.. Lily can’t get him out of her head. But Ryle’s complete aversion to relationships is disturbing. Even as Lily finds herself becoming the exception to his “no dating” rule, she can’t help but wonder what made him that way in the first place.

As questions about her new relationship overwhelm her, so do thoughts of Atlas Corrigan—her first love and a link to the past she left behind. He was her kindred spirit, her protector. When Atlas suddenly reappears, everything Lily has built with Ryle is threatened.

With this bold and deeply personal novel, It Ends With Us is a heart-wrenching story and an unforgettable tale of love that comes at the ultimate price.

Some Bexley Book of the Year winners and shortlist nominees 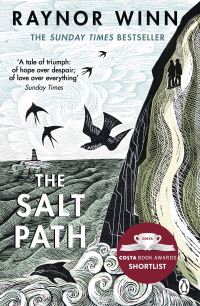 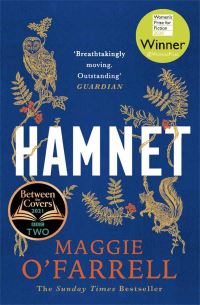 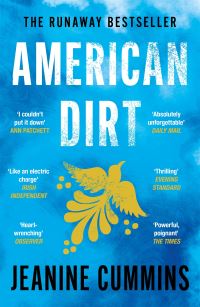 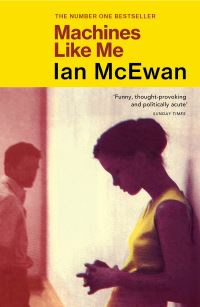 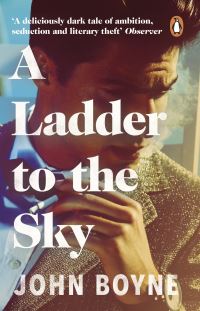 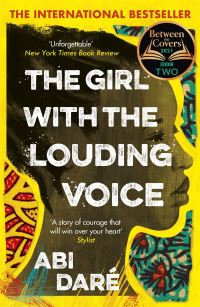 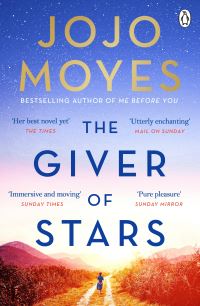 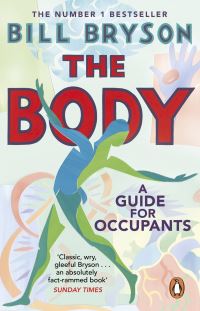 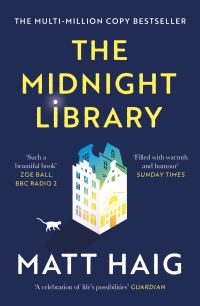 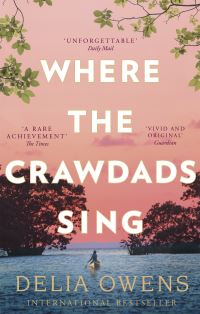 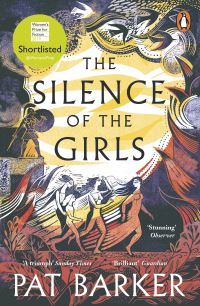 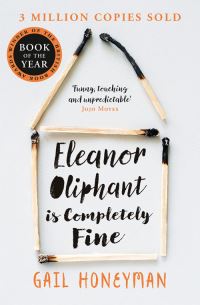 Our services > Books and reading > Bexley's Book of the Year